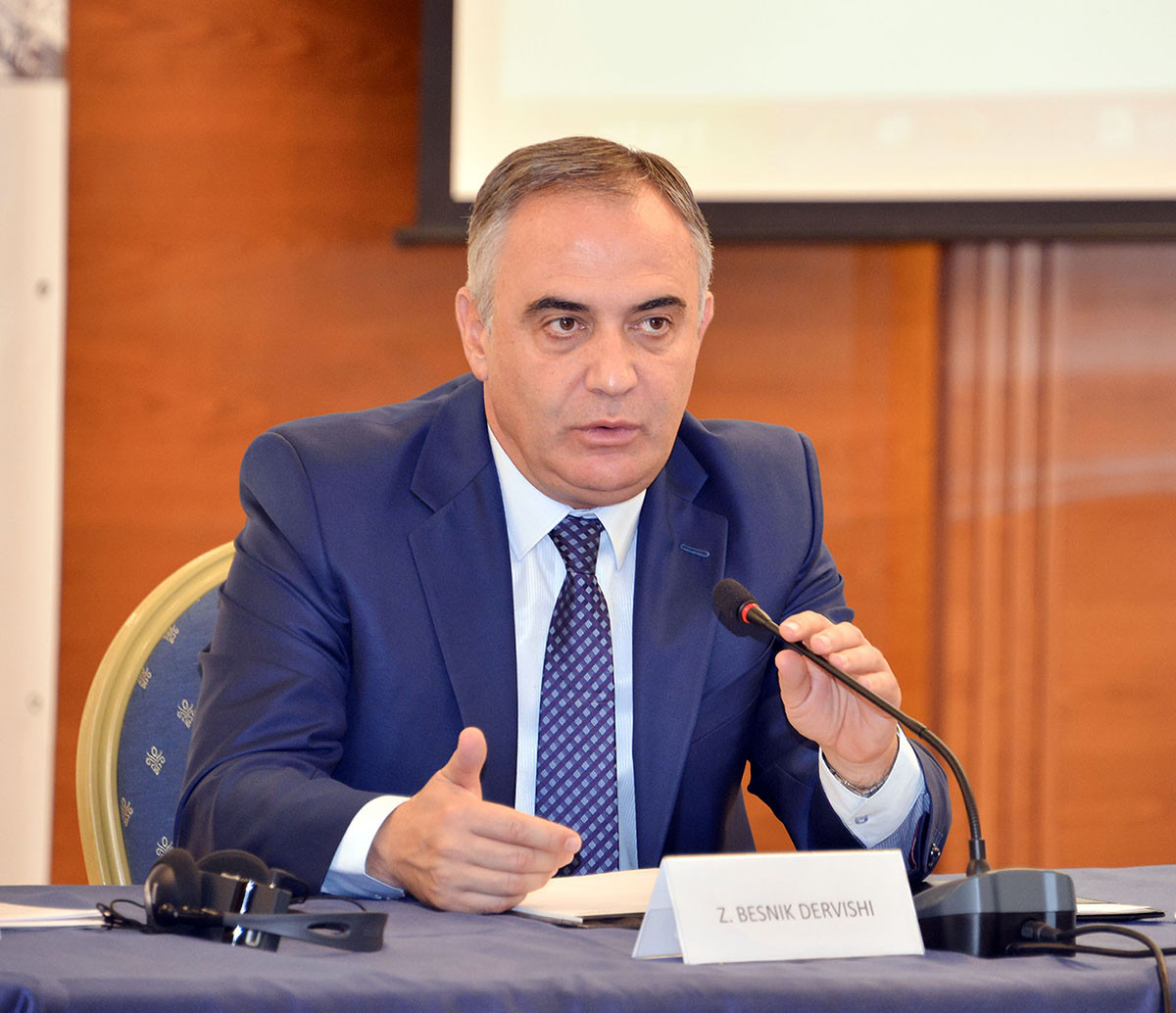 Mr. Dervishi, was born on 04 August, 1963 in Tirana, graduated from the University of Tirana in Law in 1986 and during his career he has developed professions such as Judge, Secretary General and Deputy Minister.

Before taking over his new position, Mr. Dervishi was elected as a Member of the General Assembly of the Republic of Albania and held the position of Minister at the Ministry of Territory Adjustment and Tourism.