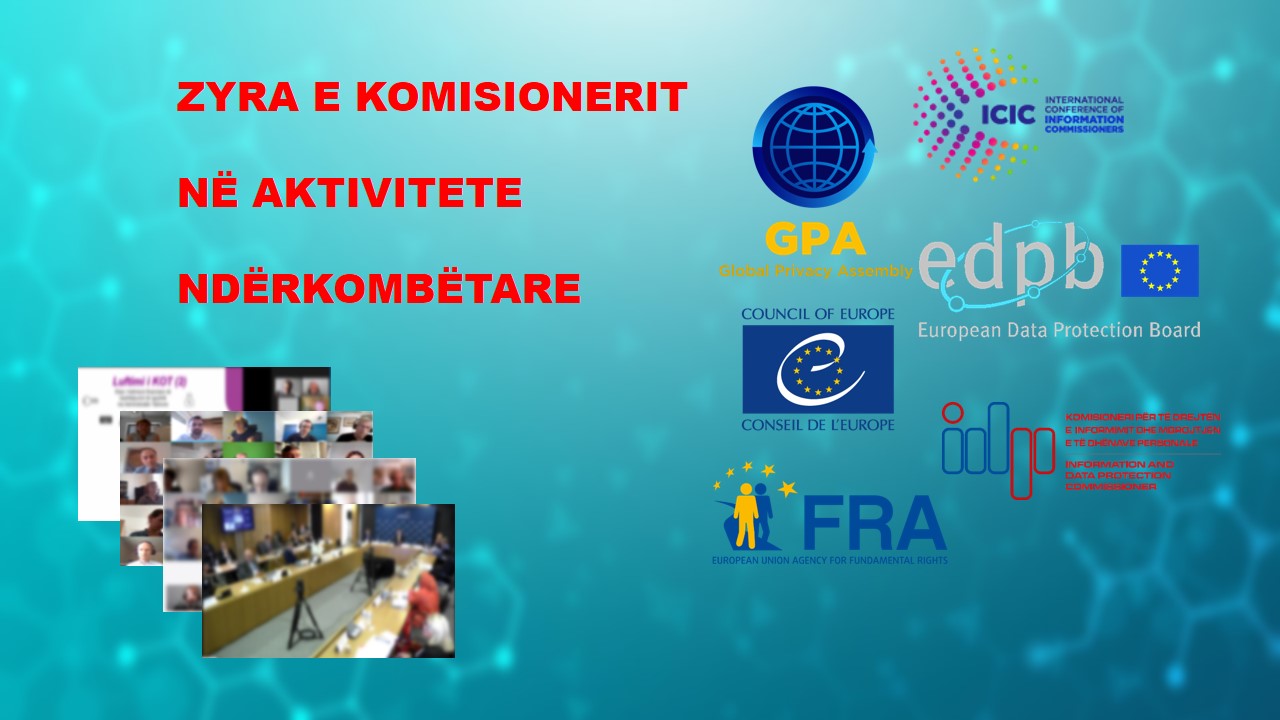 In the context of the international engagement of the Information and Data Protection Commissioner’s Office in both the areas of its activity, it has ensured active participation in forums, networks or other initiatives over the period August-September 2021. Despite the situation imposed by the global pandemic, development in this ambit have been quite considerable, with the Commissioner’s Office ensuring its participation in 3 steering bodies out of 10 international cooperation forums/organisations of which it is a member, in addition to the membership in 11 working parties and 3 sub-committees, aside from a number of other short and medium-term initiatives.