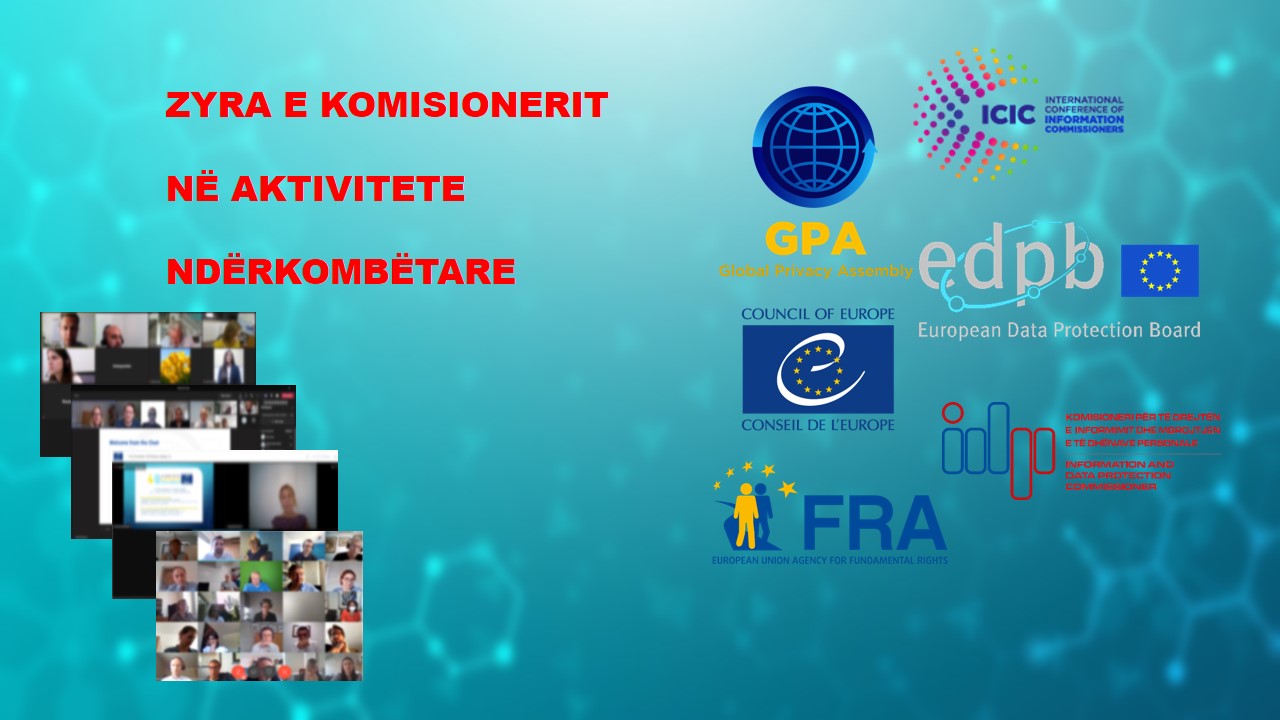 In June 2021, the Office of Information and Data Protection Commissioner has participated and provided its contribution in various fora, webinars and other events held online by international organisations of the right to information and personal data protection, as imposed by the Covid-19 pandemic.

The events organised in this period, where the representatives of the Commissioner’s Office have participated are as follows: