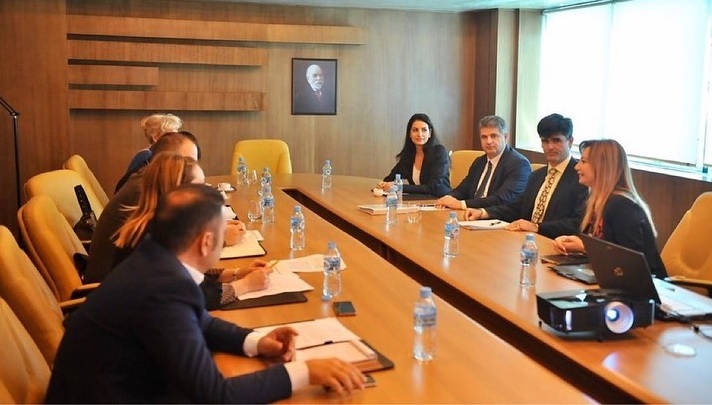 As of 1 November 2019, the Coo-operation Agreement between the Republic of Albania and Eurojust entered into force, thus bringing to a successful conclusion a lengthy process. This was ultimately made possible through close cross-institutional co-operation, in particular among the General Prosecution Office, the Information and Data Protection Commissioner, and the Ministry of Justice, the latter in their capacity of co-ordinator and signatory party, and the assistance of the IPA/2017 Project “Fight against Serious Crime in the Western Balkans”. 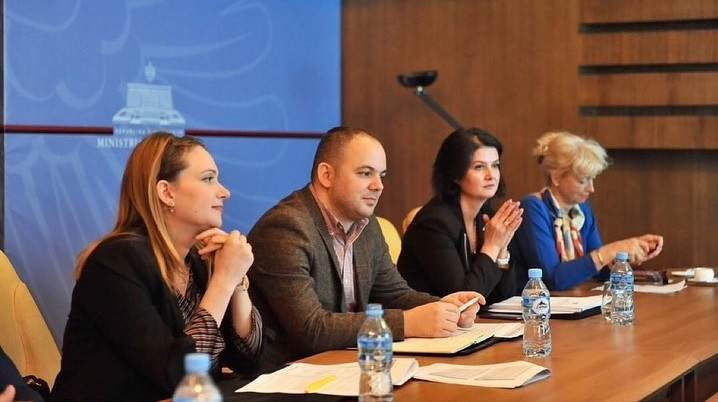 One of the key provisions of the Agreement signed by the parties on 5th October 2018 requires ensuring adequate level of personal data protection when exchanging investigation related information in the context of the fight against serious crimes, particularly against organised crime and terrorism. The Commissioner’s Office has, from inception until the Agreement entered into force, provided its contribution by partaking in the meetings and negotiations conducted with Eurojust, rendering legal assistance and opinions on the data protection aspects of the draft agreement and the regulatory acts in connection with data protection requirements of institutions involved in the implementation of the Agreement, etc. 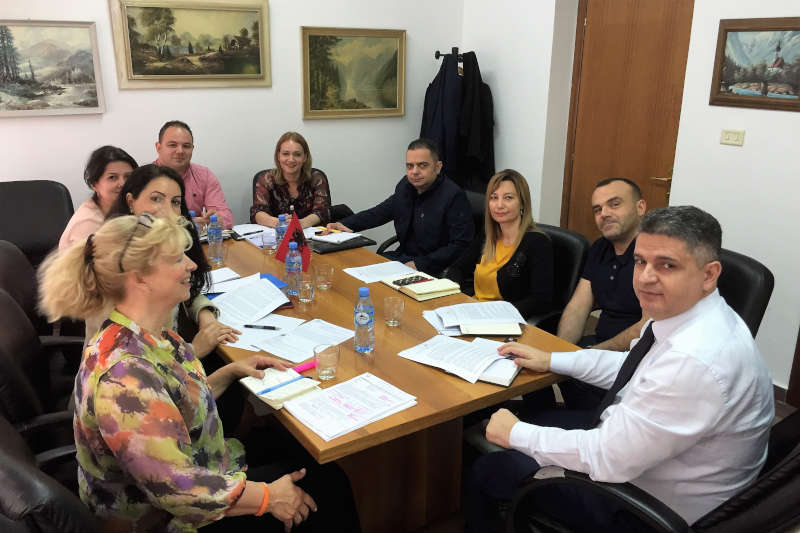 Nevertheless, the major success in the frame of cross-institutional co-operation, receiveing positive feedback from Eurojust as to meeting the criteria for the entrance into force of the agreement, has been the implementation of the provisions of the joint ActionPlan of the General Prosecution Office and the Information and Data Protection Commissioner, signed by the parties on 25.02.2019. Pursuant to the recommendations rendered by the Commissioner’s Office, the General Prosecution Office implemented tangible measures towards meeting necessary technical and organisational requirements for personal data security, and performed several changes to the policies relating to lawful, secure and confidential processing of personal data pursuant to the criteria set forth in the agreement.

Upon implementation of appropriate measures, a final monitoring mission was conducted by the experts of Eurojust, which resulted in a positive report regarding the joint cross-institutional achievements. As a result of this positive report, the entry into force of the Agreement between Albania and Eurojust was achieved and Albania’s formal accession to Eurojust, which is considered a major success in the field of investigative co-operation and of particular importance to our country.

With the entry into force of the Agreement, pursuant to Article 19 therein, the Office of the Commissioner will continue to playing its important role of supervision the state of implementation of the provisions of this Agreement as concerns data protection obligations, and will jointly prepare an annual report with Eurojust’s Personal Data Protection Officer.