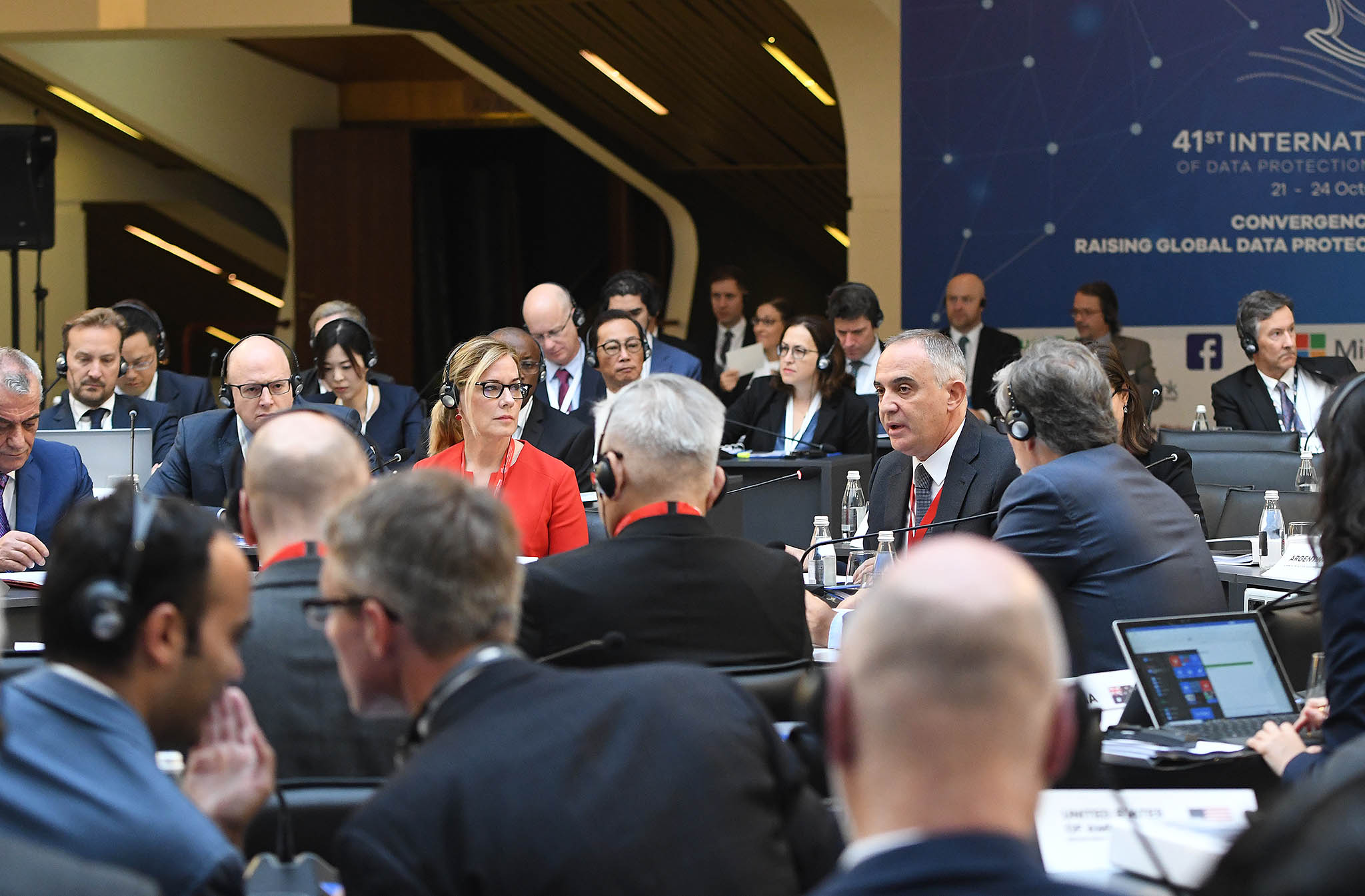 The 41st International Conference of Data Protection and Privacy Commissioners (ICDPPC) held in Tirana at the Palace of Congresses from 21-24 October 2019, marks the start of a new interplay stage among Data Protection Authorities from all over the world. The new name chosen name of the International Conference to “Global Privacy Assembly (GPA), is the landmark of a thorough reform in terms of its internal organization, functioning and coordination in the future. 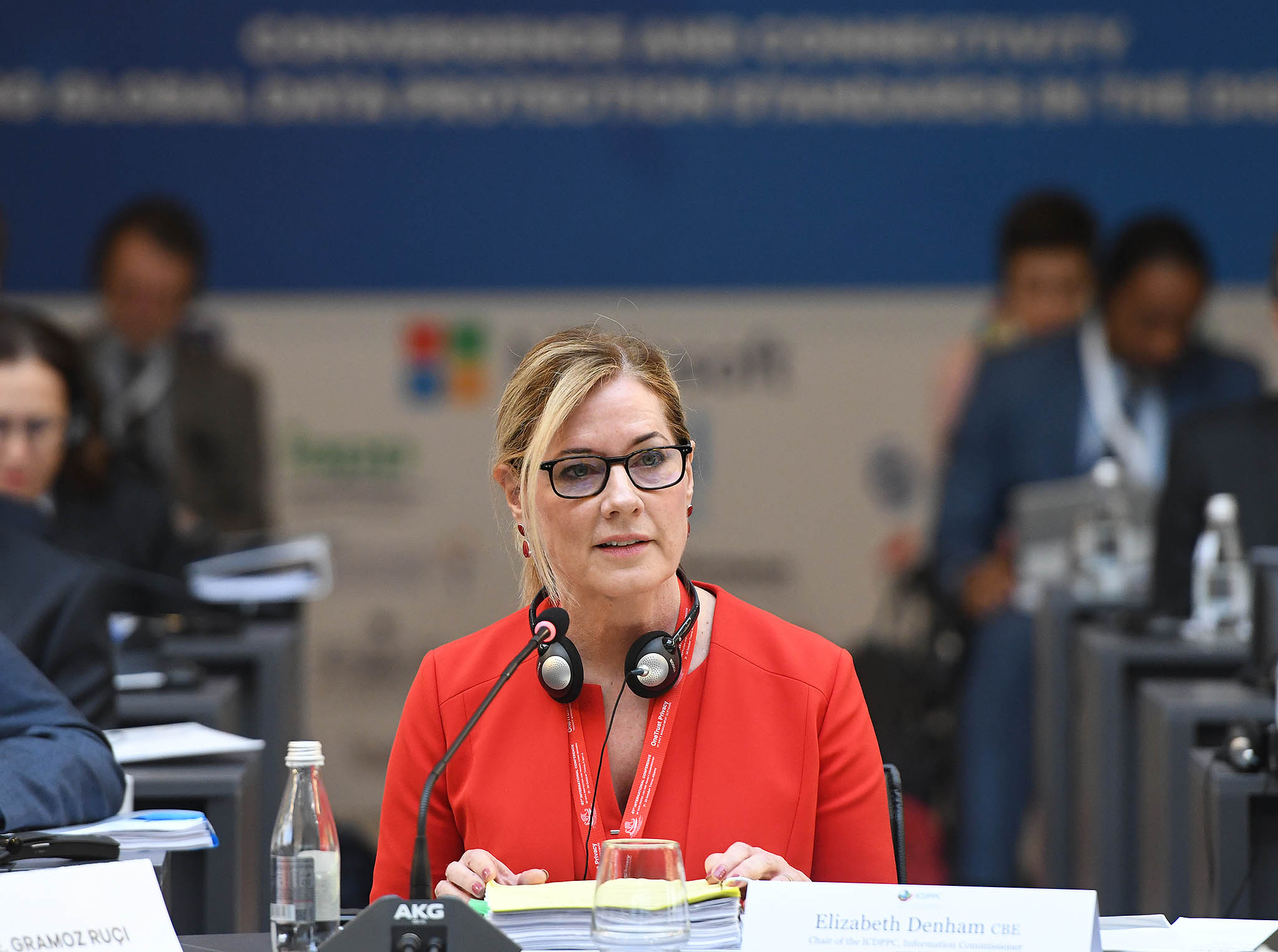 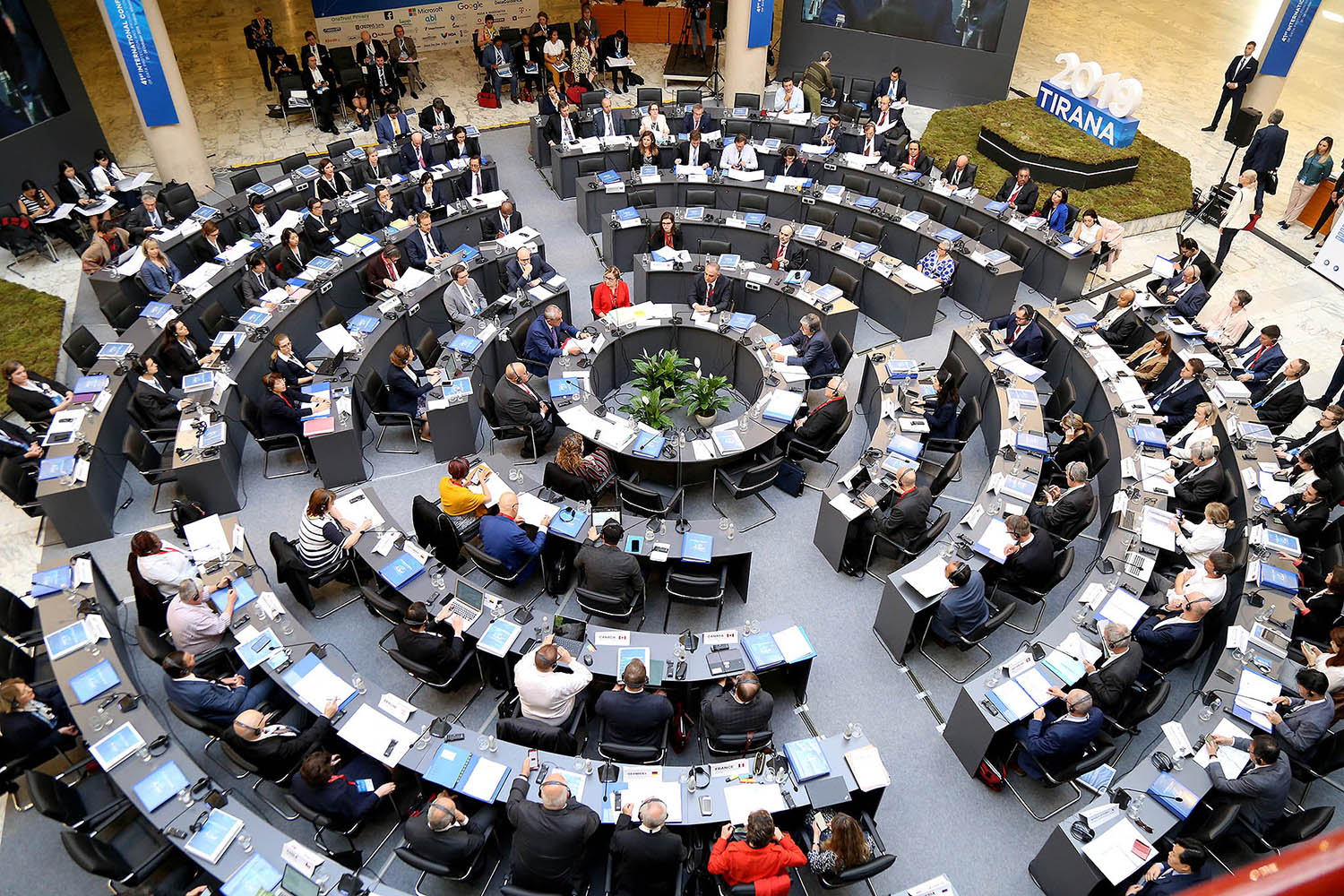 The Closed Session of this year’s International Conference was addressed by H.E Gramoz Ruçi, Chairman of the Albanian Parliament.

6 important documents were adopted during the Closed Session held on 21-22 October:

The Conference’s Open Session on 23 October was addressed by H.E Edi Rama, Prime Minister of Albania, whereas on the 24th of October by Mr. Erion Veliaj, Mayor of Tirana. The dominant feature of this Open Session was the interaction and cooperation among representatives of DPAs, academia, industry, civil society and media. Topics dealt with included exchanges relating to common standards for the protection of data and privacy; addressing the global privacy challenges of data driven business models; data protection and competition as converging digital regulation; accountability as a global bridge to support high standards of data protection; and lastly discussions on the future challenges for data protection authorities and data protection officers.

The Conference gathered over 700 among participants and invitees. Another important feature were the 25 side events organized in the margins of the conference on 22 and 24 October, by regional/linguistic networks, various international working groups and forums, as well as a high number of bilateral and multilateral meetings. The next edition of the conference under the new name will be held in Mexico on 2020. 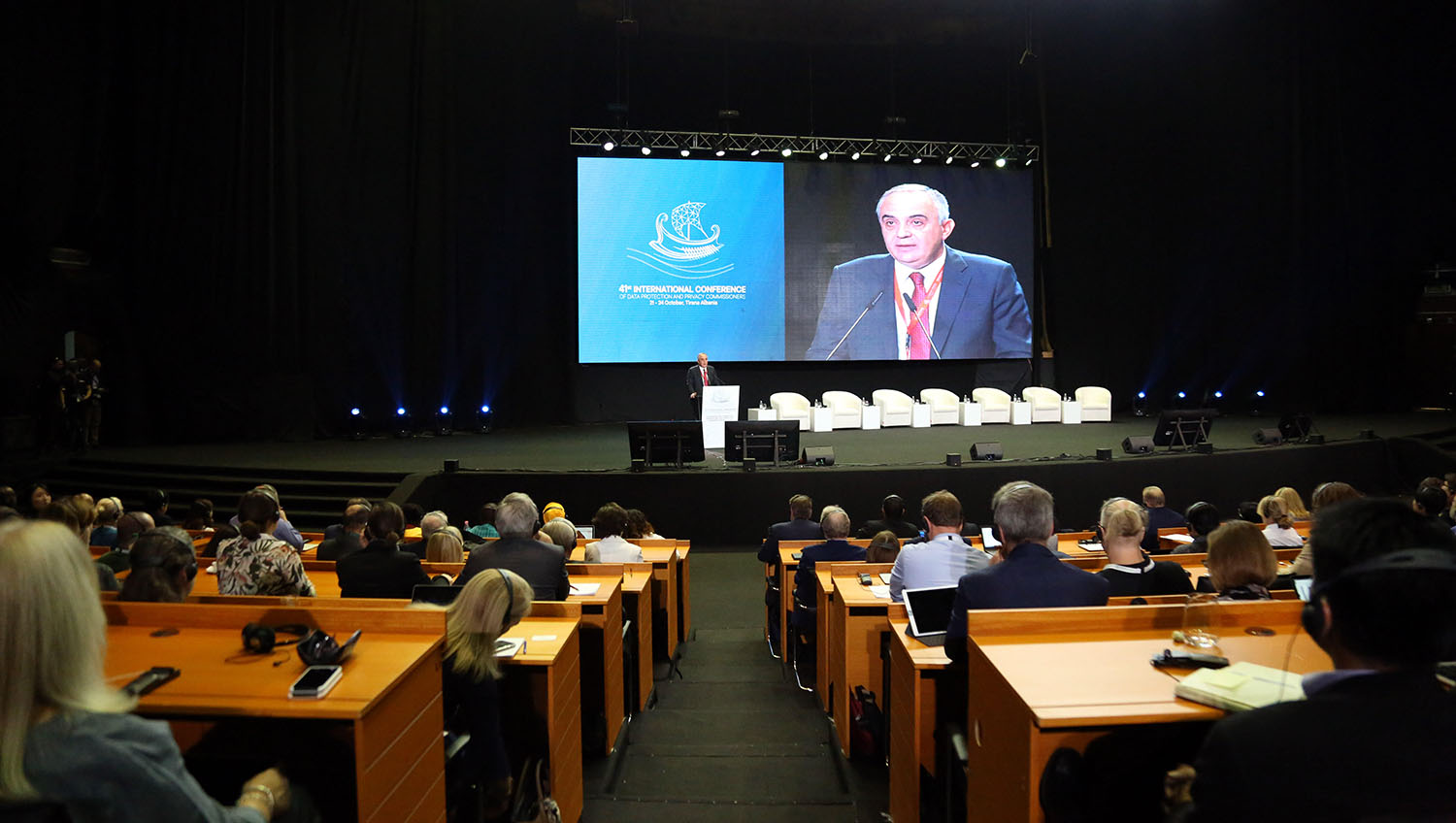