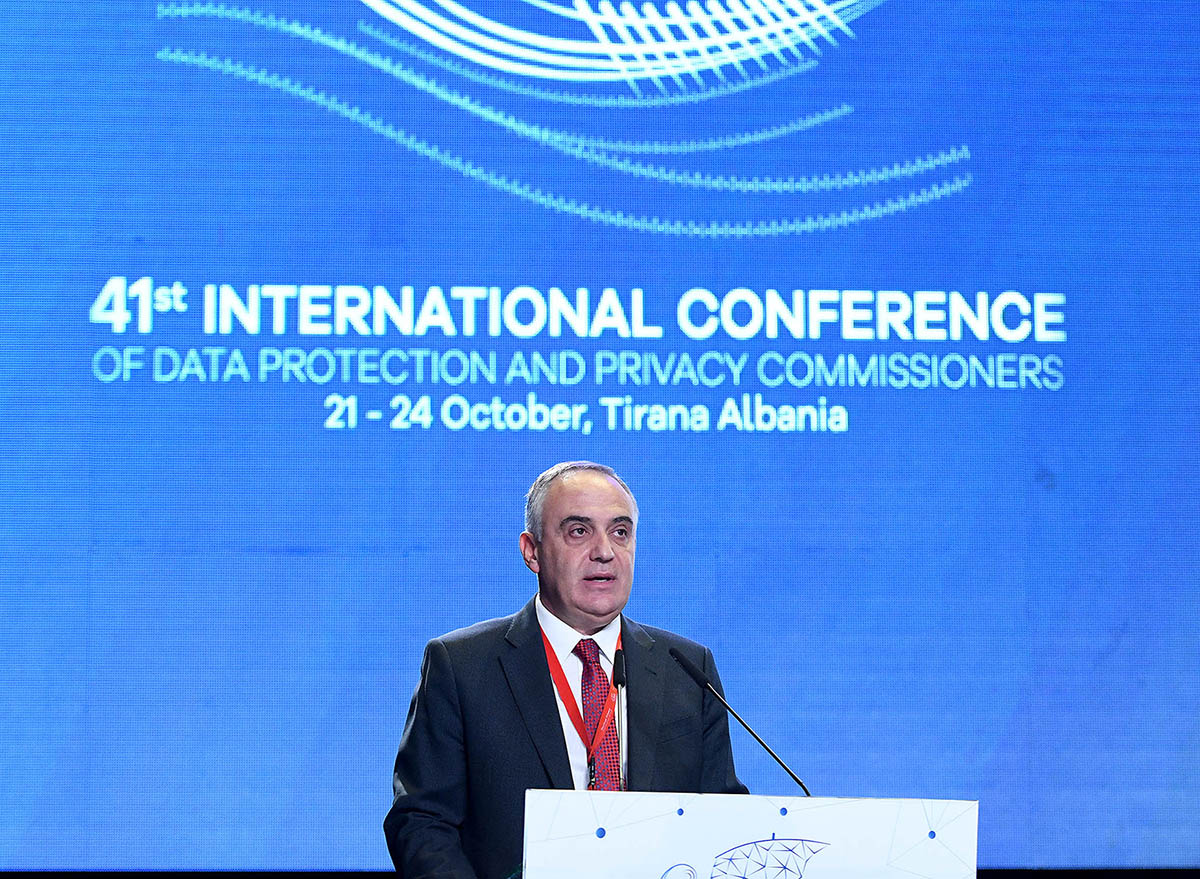 This is the year that data protection reaches its maturity.

It is now thirty years since the walls began to fall down in Europe.

It marked the start of a great convergence around democracy, the rule of law and human rights.

The result is that our community is expanding.

That is necessary because everything is now digital.

We live in a world where we are told that data is the solution to every problem.

That means that every aspect of our lives and our relationships become a data market opportunity.

One thing is clear.

Everybody cares about their private and family life.

Everybody needs someone to guard their back against powerful players.

That is our role as commissioners.

We are now at a time of uncertainty in geopolitics, and a time of crisis for our planet.

People are connected to each other like never before. But these are connections mediated by third parties.

These third parties can be very powerful indeed. In fact they control most of the world’s data.

And these connections and personal data become interesting for governments – especially governments that want to control their people.

So we as data protection authorities have to make sure that the power is exercised responsibly.

We spent a lot of time in our closed session talking about Artificial Intelligence.

There is a lot of fascination with Artificial Intelligence.

The title of the book was “Artificial Intelligence Superpowers”.

At one point in the book the author says that with ‘machine learning’ we are ‘moving from the age of expertise to the age of data.’

If true, then our job as the global community that cares about privacy becomes incredibly important.

The last international conference in Brussels, which Giovanni and EDPS hosted, is a ‘tough act to follow’.

It set the standard for privacy conferences – global in scope, tackling the most difficult and controversial issues.

Giovanni launched the debate about privacy, technology and ethics.

It was because he passionately believed that technology should work for everyone, not just a few.

He believed that people should not work for machines.

He believed that it was not sustainable to treat people as if they are just data points.

Because if Kai Fu Lee and the others are correct – if it is true that the future is more and more data – then we will have a problem not only for human rights.

We will also be increasing the pressure on our fragile environment.

According to current estimates, data will account for 8% of all greenhouse emissions.

That is a lot more than the aviation sector.

We will therefore see in the coming years a further convergence

– between privacy and efforts to avert the climate crisis.

So this is a struggle on behalf of our children’s and grandchildren’s generations.

The guiding principle for all digital technology and data processing should be respect for human beings and communities – and the environment.

Today and tomorrow we will talk about how this enormous ecosystem has affected democracy and the public square.

Here is another opportunity for more convergence – between concerns for democracy and concerns for responsible data processing.

Because antitrust, as well as data protection authorities, has a crucial role to play in holding powerful players to account for their actions.

So again, more convergence, between competition law and data protection.

This conference is also the best place for practical cooperation between authorities.

The open session of the conference allows experts, advocates and regulators to learn from one another.

We will not always agree on everything.

But this is a unique stage for honest reflection on the biggest problems we face as a society.

To reflect on how we can educate people in how to have more control over their digital lives.

We chose the symbol of a ship on the high seas for our conference, the Illyrian Liburna.

In perhaps the most famous voyage in literature, Homers Odysseus saw ‘many cities’ and suffered ‘many pains’, ‘fighting to save his life and bring his comrades home’.

I wonder if we can compare this to our journey, our mission, as a community of privacy champions.

The seas will be choppy and the destination may be beyond the horizon.

And now I have the pleasure to invite the Chair of the Executive Committee, Mrs. Elizabeth Denham. 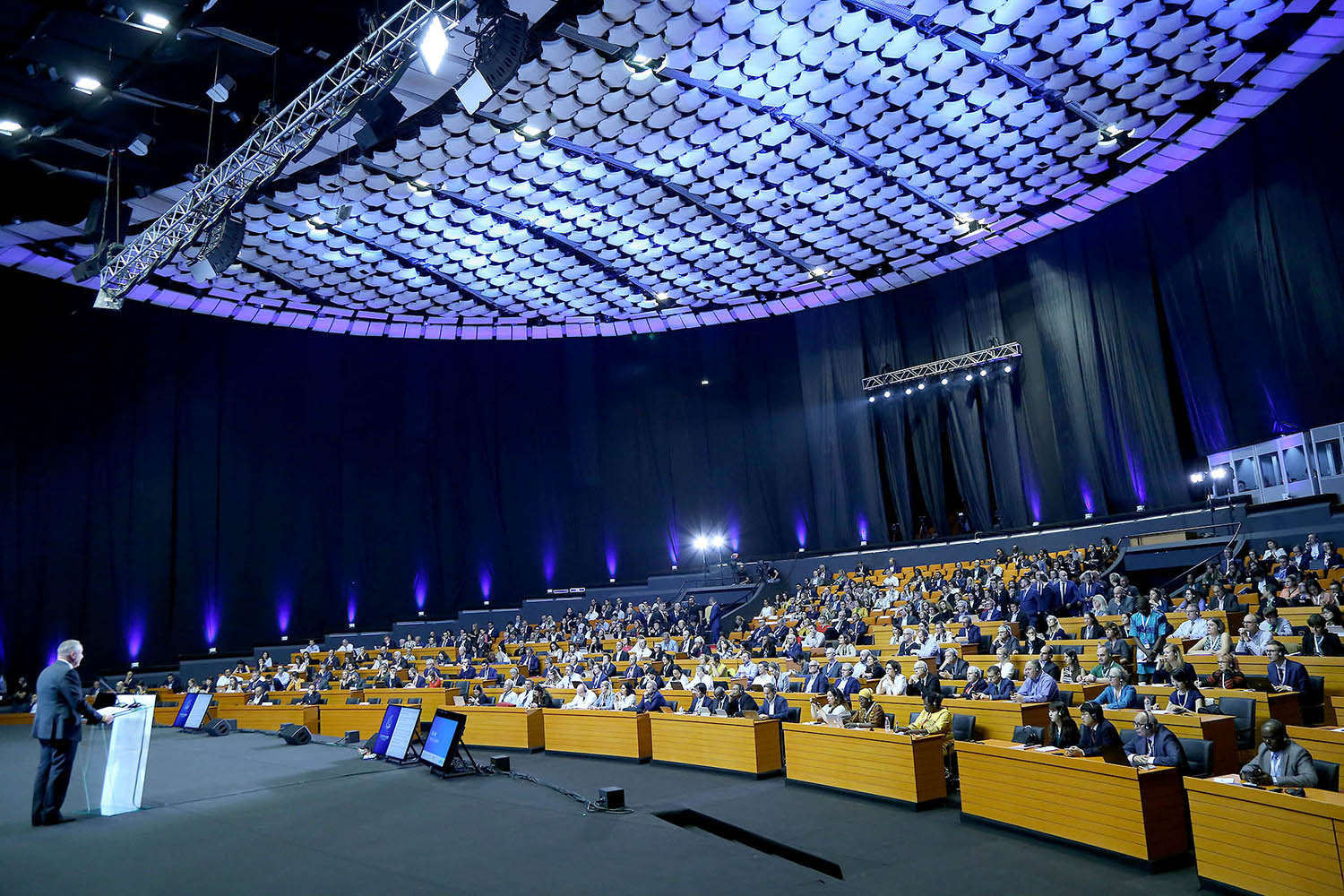 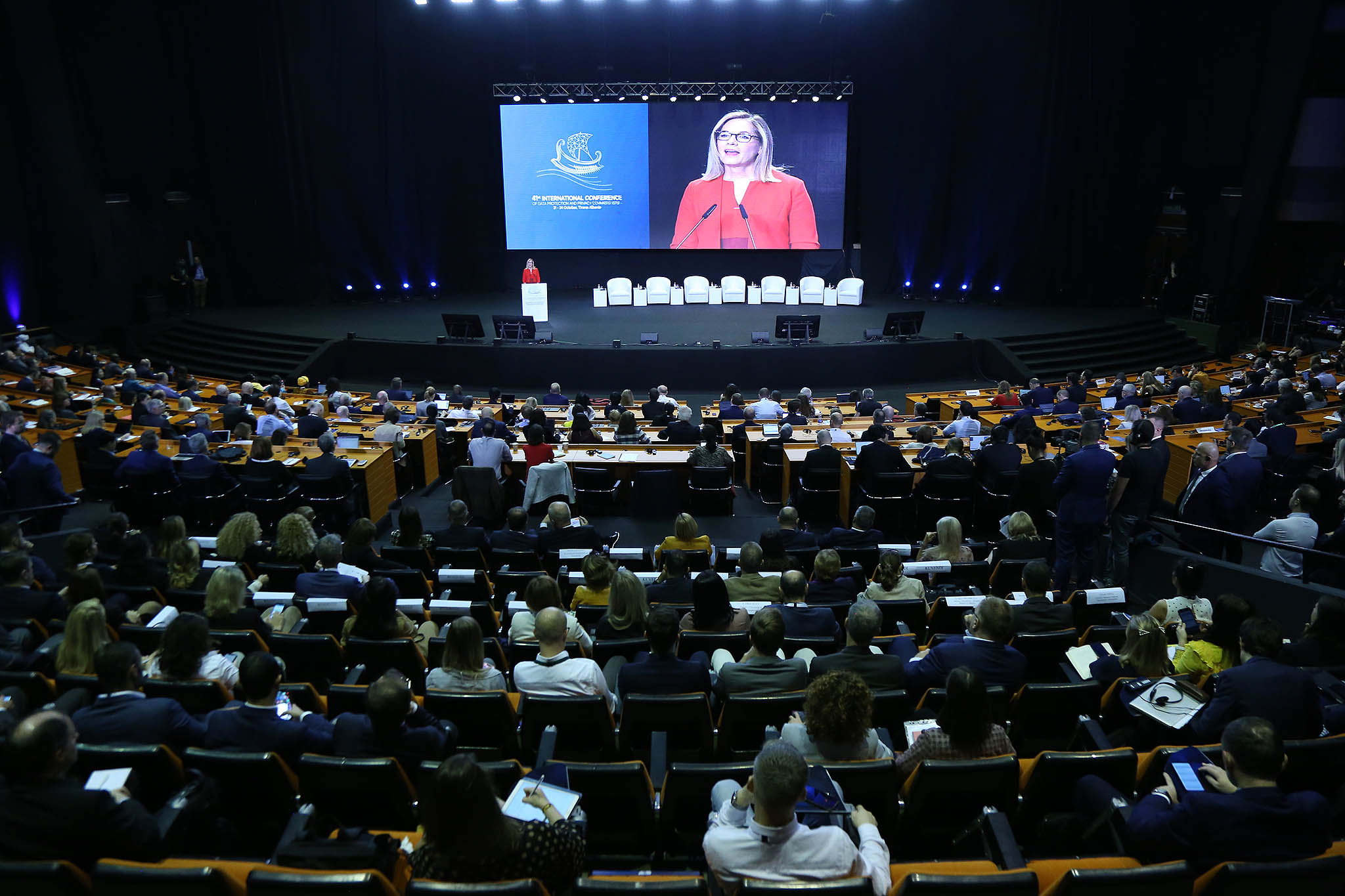 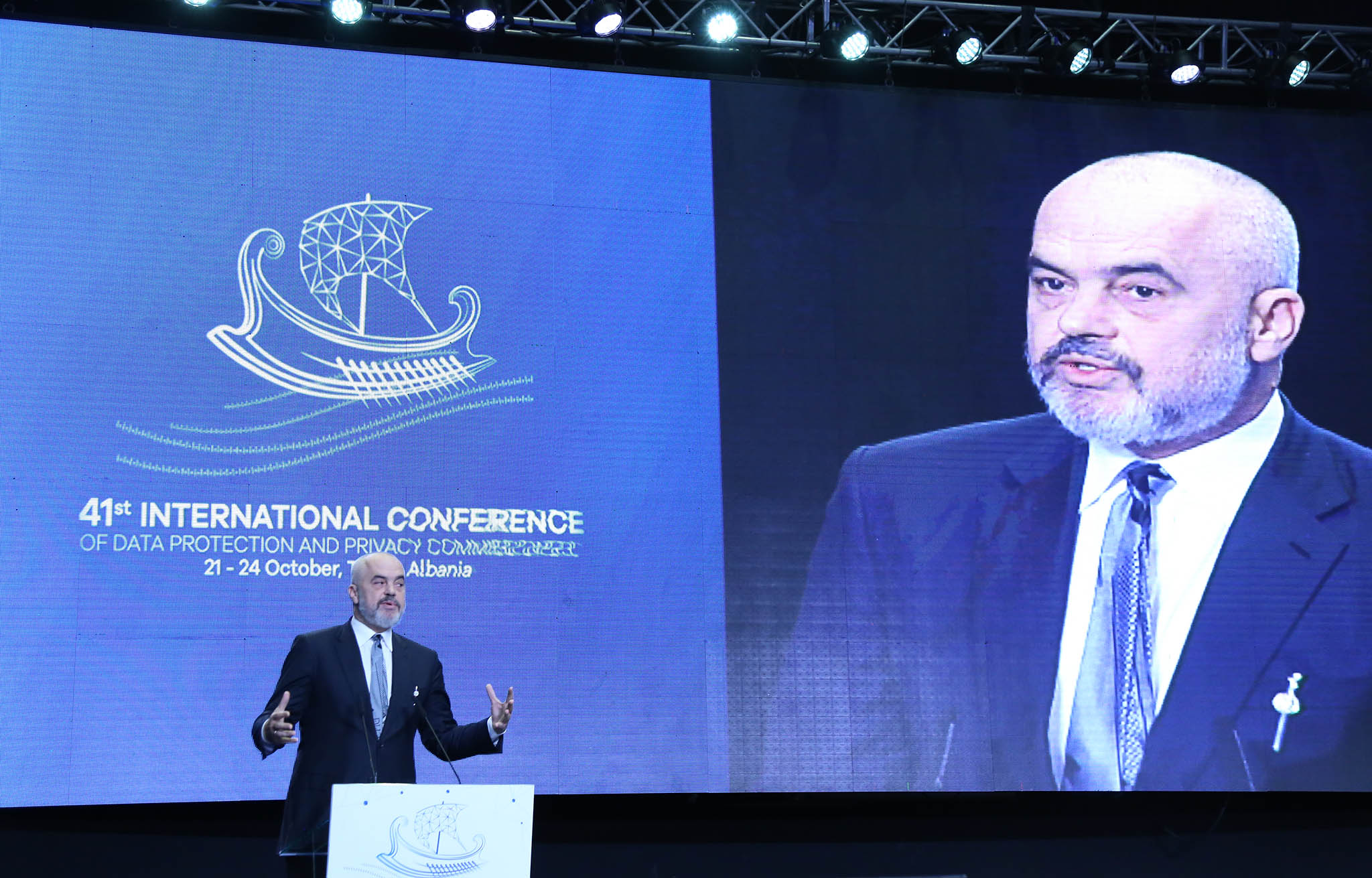