“Albanian postal stamp” awarded at the ICDPPC Global Privacy and Data Protection Awards 2018”. The Office of the Commissioner is the winning entry in the education and public awareness category among 43 other projects submitted by counterpart authorities worldwide. 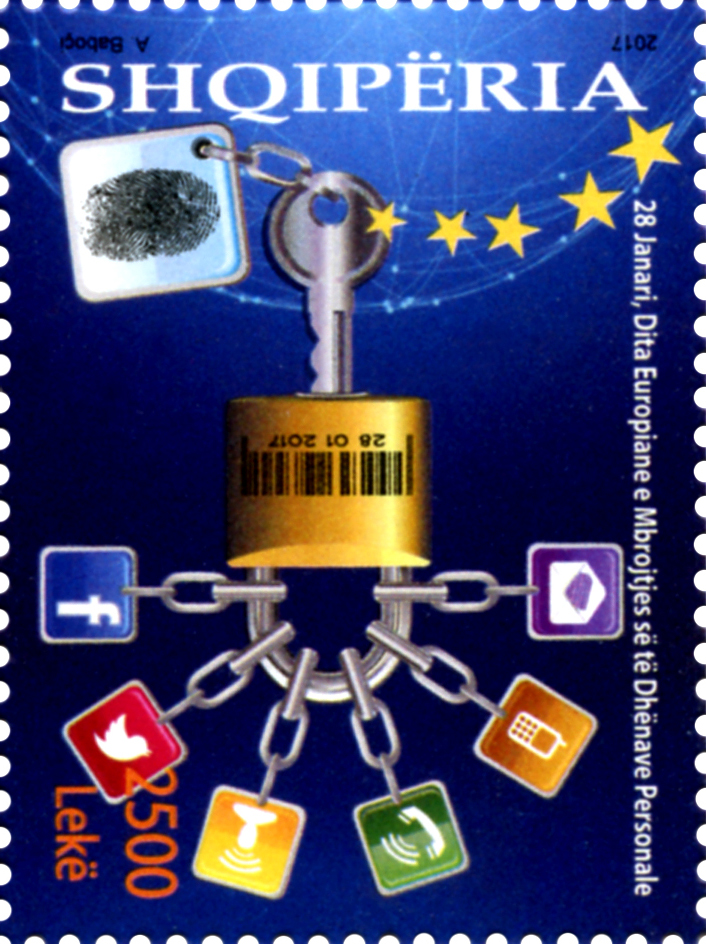 “Albanian postal stamp” was introduced on 28 January 2018 in the framework of data protection day. This exceptional project was initiated in 2016. Following revision by a state commission, it was included among the themes to be issued in the course of the following year and emerged for the first time on 28 December 2017. The winning design in the competition organized by the Albanian Post pertains to the painter Artion Baboçi. The stamp represents in all its elements the concept of the protection of privacy and in particular, the relation of individuals with the technology. 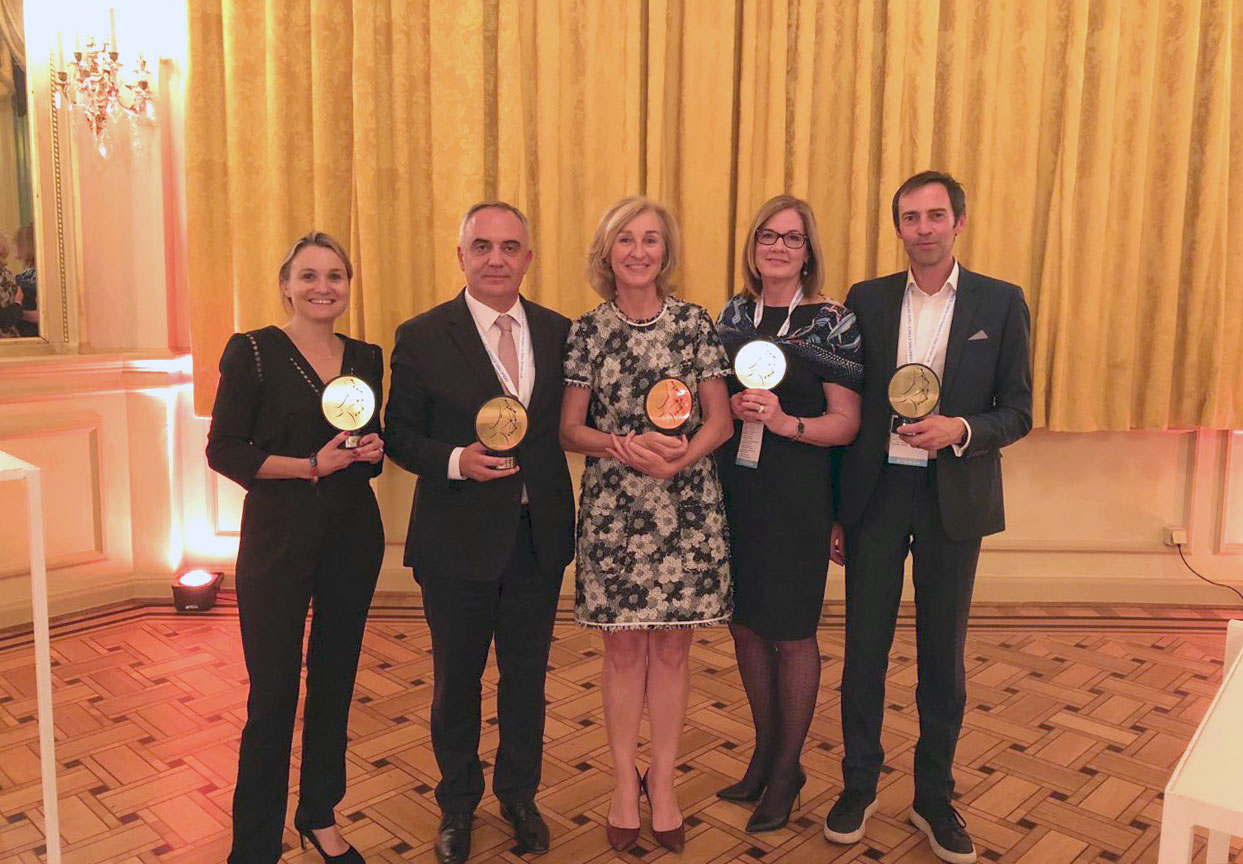 The awards ceremony is among the activities held in the context of the 40th International Conference of Data Protection and Privacy Commissioners (ICDPPC) “Debating Ethics: Dignity and respect in data driven life”, taking place in Brussels. The awards were handed to each of the authorities according to 4 different categories and a fifth one as a public’s choice. The award for dispute resolution and enforcement went to the ICO. Innovation and accountability were awarded to the CNIL, whereas public’s award was granted to the Belgian Data Protection Authority (APD-GBA). 2018 marks the second edition of the awards initiative.