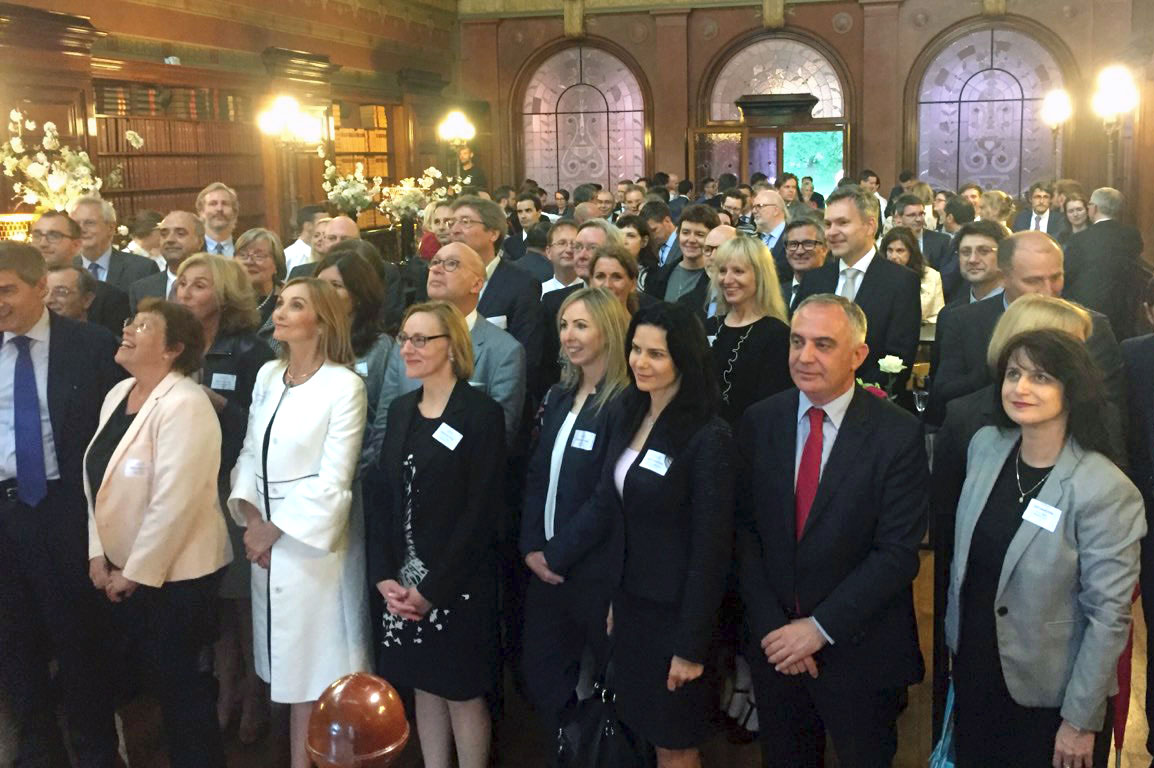 This is the highest EU body responsible for ensuring the consistent application of the General Data Protection Regulation in accordance with Articles 63-76 of the GDPR. This forum brings together the European Data Protection Supervisor and the Member States Supervisory Authorities, whereas the European Commission participates without the right to vote. The Office of Information and Data Protection Commissioner is permanent observer to the Board.

“In a world where data is treated as a currency, citizens’ rights were often overlooked or even flouted. We should not lose sight of the fact that individuals want to and are entitles to protect their personal data”– stressed in the press release Mrs. Andrea Jelinek, the re-elected Chair of the Board and head of the Austrian Data Protection Authority. This body will promote effective cooperation between Data Protection Authorities and is mandated to resolve binding disputes in cross-border data processing cases.

The General Data Protection Regulation brings many innovations and improvements as opposed to Directive 95/46. Its key elements are transparency, accountability, security and ethics in the processing of personal data. It addresses issues encountered over the years due to the rapid technological developments, as part of the overall economic and social development of these countries and beyond. The Regulation gives citizens control over their data, guaranteeing a wide range of services, but also stiff penalties to controllers as a precautionary measure against violations. The General Regulation was adopted in April 2016, together with the Police Directive.

The EU’s General Data Protection Regulation and the Council of Europe’s Modernized Convention 108 (amendments were adopted last week) are the basis for the approximation of Albanian legislation in this area. The Office of the Commissioner has already triggered the process of adoption of these documents in the national regulatory system.